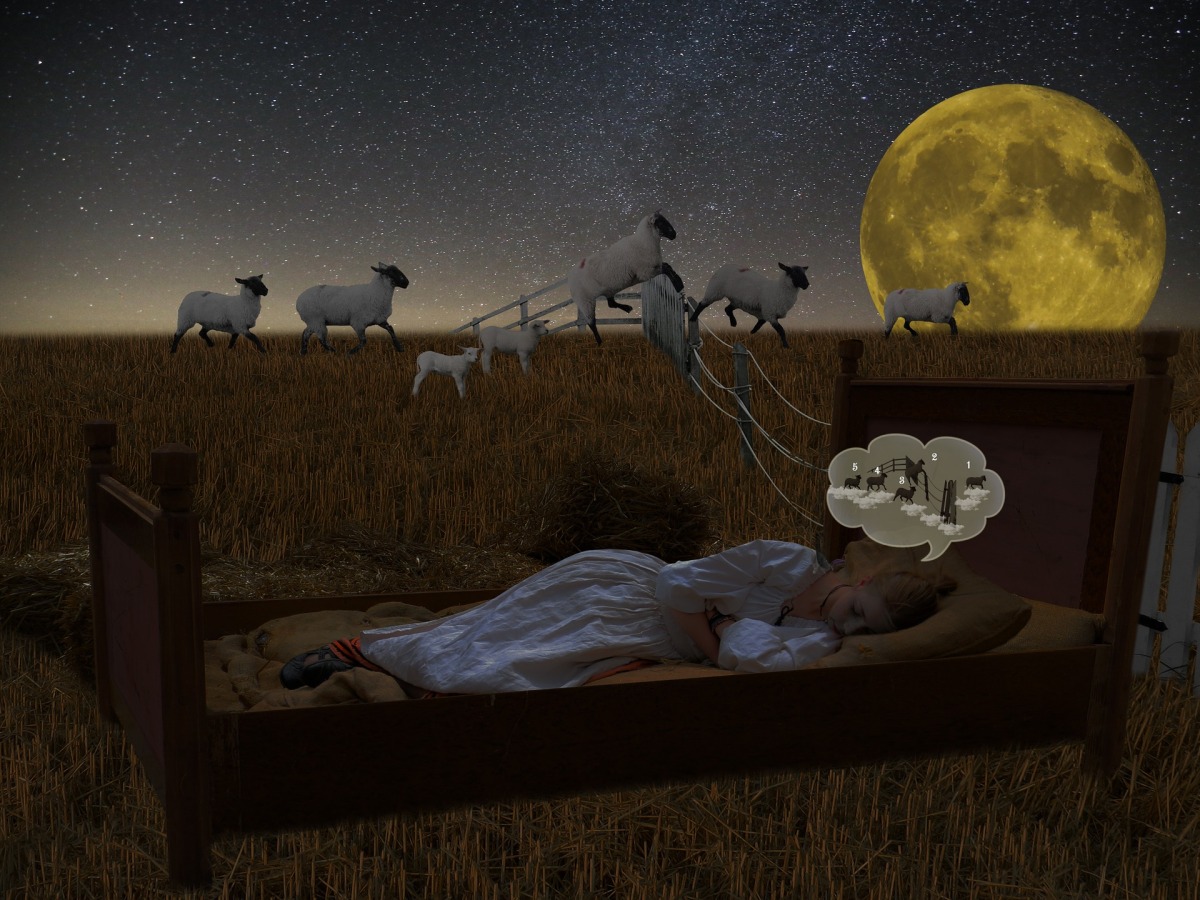 I am wide awake again.

This happened when I had increased dosage of prednisone and sleeping two hours earlier like how it was when I first had lupus approximately two years ago. Instead of wasting time watching silly videos in bed, I figure maybe I should just write about how this could actually be a good thing.

I suppose it is the prednisone talking.

The preds make you more hyperactive, increase your awareness of the surroundings and chances of wandering into deep reflection of your life. I have better focus when I am awake from 3am to 5am. So I did the things that I did not have time to do during normal hours, like updating my journal, blog, answering questions in support groups, reading up stuffs that I have been putting on forever, all while sitting around contemplating my next step for lupus and my life in general.

The best part of all of these, is you will not be disturbed by any forms of noises or distraction, since there is pretty much nothing going on now. This would be what I considered as the ’25th hour’ of my day. Of course I would have some catch up sleep to do after I go back to sleep at 5am, but since I have gotten my medical leaves sorted out, this is just a matter of reshuffling my schedule.

My new year plan for 2018 would be to catch up on some serious reading. I have had tonnes of books, from before, and  those that I bought recently from a massive book sales.

There are also tonnes of collections of articles from magazines which I filed nicely in a clear folder, never really took time to read and then have the attachment issue of not being able to discard it off because of the thought of reading them some day.

Hmm, I seem to find the reason why I have detachment issues from things. The longer I procrastinate on reading up and discarding whatever that is no longer relevant, the more things I would have to hold on to my life.  Everything that I hold on to represents a task that I felt compelled to complete, but have not done so because of the old typical excuse ‘I’m so caught up in my life!’. Reading Work is Bitch made me realised that the so many excuses of putting personal plans off is the reason why people feel stuck at life.

Heck I also have a number of unfinished blog posts.

The unfinished blog posts that were not completed because of some of the following reasons:

(3) The topic was too huge and I wanted to gather more examples and cases to craft out the post. (eg Life’s biggest detour – For you ambitious folks)

I also have an online book club that I joined but never utilised because I did not subscribed for Kindle Unlimited/other online book subscription plans, and has been putting the decision off because I did not think I have time to read as much as the investment in subscription or a device would justify. This may not be a big deal as I still have many physical books that I have yet to chow down. So my goal was that once I finished the six books I bought in the book fair recently, then I will start considering to subscribe, possibly getting the device and read even more frequently next year.

That’s part of the things that I have been procrastinating for the time being. Oh don’t even get me started on giving away clothes and books. Comic books are the worst because after collecting them for a while, you feel that perhaps selling them in one collection makes more sense, but there is always the feeling that since those comic books brought me so much joy, I may want to read them again during one of those breakfast outings.

I have done several spring cleaning with clothes and managed to get rid of perhaps a 25% of it, but still held on to many because of various underlying issues, such as holding on to a hope that some of the clothes may come back to style, or may fit better in the future.  And all those trinkets, letters, stuff for remembrance purposes still filed away in folders. It is probably a good time to rethink about all that stuff in my life and get rid of them so that I could move on to something else.

Ok.. so that’s the realisation for today. Plus I finished the post. It’s almost 5am now and I better get back to bed. 😀