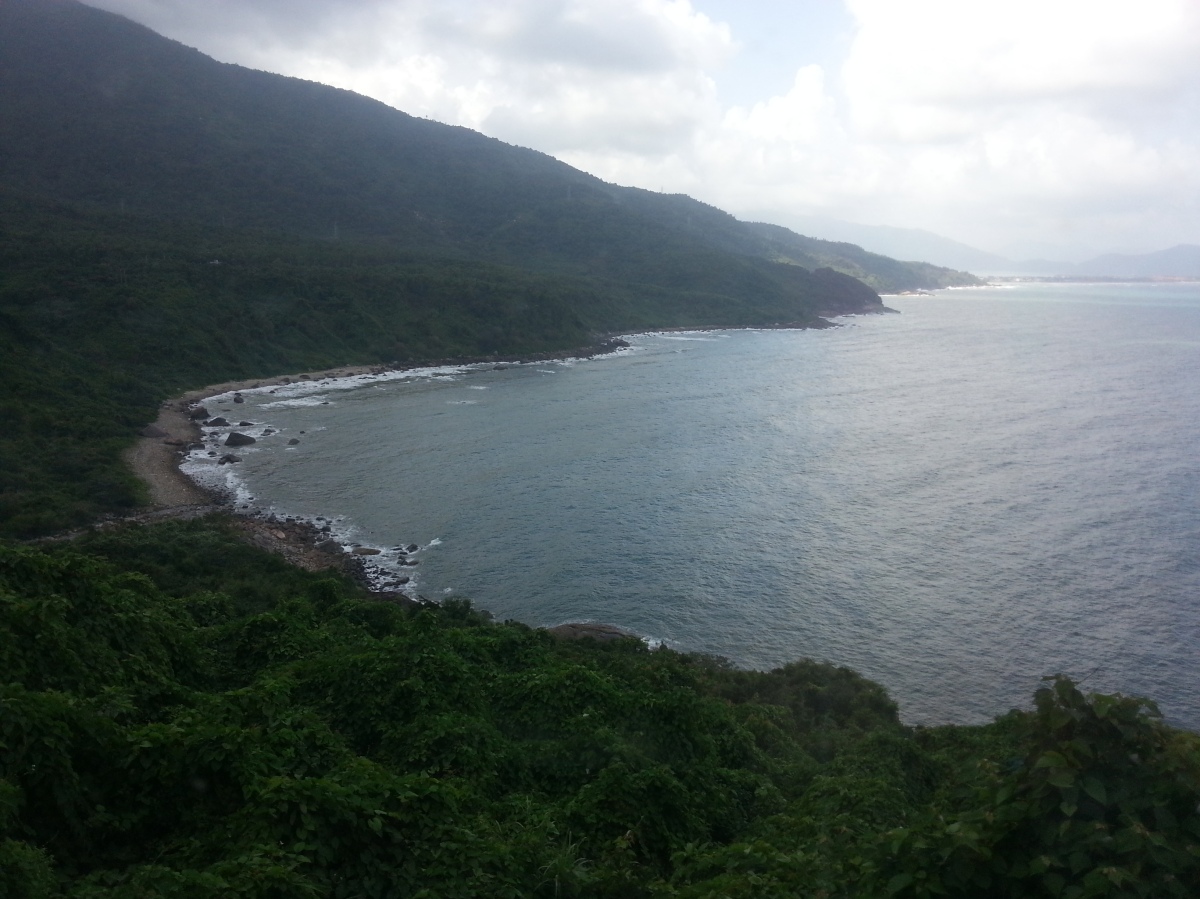 Every time when I listen to a fellow lupus survivor describe the time when they were first diagnosed with SLE; I had to embark on an emotional roller coaster reliving their darkest moments. In some cases, going through those memories and dilemmas would kill myself a bit in the inside, but then I would tell myself that the story has a happy ending because the fellow patient is now well and alive, and we were having a chat.

Kuan’s story had the same effect on me.

When Kuan was first pregnant in August 2014, her pre-natal check-up readings were not normal. She had low haemoglobin levels, proteinuria, and blood in her urine. Although she was worried, she was still positive about the pregnancy, because as a newlywed couple, she and her husband were excited to have a baby. The doctors have increased the frequency of her check-up to fortnightly so that any abnormities are detected at the early stage.

On Christmas eve, when Kuan went for her check-up, she had high blood pressure, and exceptionally high proteinuria and blood in urine, indicating that her kidney functions are declining rapidly. She was rushed to the hospital on an ambulance. She was overcome by fear and she cried her eyes out, not knowing what her condition was and whether her baby would be affected.

After she was hospitalised, the doctors told her that she was diagnosed with Lupus Nephritis, and that they have to carry out a renal biopsy to determine what is the extent of the damage of her kidney function. She later found out she has Rapidly Progressive Glomerulonephritis (RPGN), where her kidney glomeruli (filtering units) were damaged and were not able to filter waste and extra fluids from her blood.  When she was hospitalised, she needed dialysis to sustain her kidneys’ functions. She was also diagnosed with dilated cardiomyopathy, where her heart ventricle (muscular chamber that pumps blood out of the heart) was stretched and dilated, and could not pump blood as well as a normal heart could.   Her lungs were also affected by the SLE attack.

Kuan and her family had a decision to make.

If she continues to carry her 4 months old fetus, the doctors would not be able to perform the biopsy and administer strong dosages of Immunosuppressants to suppress her flares. The immunosuppressants are meant to weaken the overactive immune system, so when a patient takes them, the antibodies’ attack on the patient would lessen. The medication is also harmful to the fetus. If her SLE continues to attack her body organs and she is not treated, she might suffer from kidney failure – having to go through dialysis her whole life; or worse, lost her life due to heart failure, and other organs start to fail.

Kuan and her husband had never heard of SLE before, and neither side has a family history of SLE. While the SLE is tormenting her body and causing grievances to her family; they are now faced with a dilemma: should they terminate their pregnancy? Kuan’s husband, Cheng had told her throughout her pregnancy that if anything happens, her staying alive would matters the most to him. Both families agreed that the priority has to be Kuan. The answer was obvious but it ripped their hearts apart having to make the decision.

Shortly after, Kuan went through the traumatic experience of an abortion. She was given medication to dilate her cervix, and she could feel contraction pain. Her fetus was discharged the next day when she went to the toilet. It was the first and last time she saw her 4 months old baby.

There was no rest for the weary. Not long after the abortion, when her condition permitted, she had to start with the SLE treatments. She had to endure the sorrow of losing her baby and having to grasp with the reality of having to cope with lupus for life.

During those days, she had her blood taken several times a day. She was losing hair, her whole body was swollen as a result of her reduced kidney functions and a reaction to the medication. She was reluctant to look into the mirror, as she described herself looking so haggard that she felt that she is dragging Cheng down. She was also worried that the cost of SLE treatment will cause a strain to their finances.

Cheng was not one to give up easily. He visited her in the hospital daily. He would reassure her by telling her the future plans that he has charted out for her so that they could cope the SLE together. He is a man of details, he has considered all of the conditions and what he would do to address them.

As Kuan reminisced, she recalls that one of the details was the fact that due to her heart conditions, she could not carry on walking without running out of breath easily. They were staying in an apartment on the 3rd floor back then, and they must walk the stairs as the building did not have an elevator. Cheng has promised that they would move into a landed property so that she does not need to climb 3 fleets of stairs anymore. He also told her that they will get by, although they may not live a luxurious life. He will try his best to ensure that they could sustain taking into consideration the medical fees. She considers herself lucky to have his companionship, and him going out on a limb to ensure that she could focus on her treatment, and has nothing else to worry at the back of her head.

After 40 days, Kuan was discharged. However, it took approximately 1 year for her dilated heart chambers to return to the normal size. In between her heart condition has slowly improved from panting upon a few steps to being able to do yoga and almost at the end of 1 year, she started swimming. In November 2015, 1 year after, Kuan went for a trip with her family to Vietnam. When she was on the train from Hue to Danang, she was in awe with the beauty of the Lang Co beach. It brought her an epiphany that very moment: her life might be different from 1 year ago, she might have a pack of medications that other healthy people do not carry in her bag; and yet she is still able to see this picturesque scenery. She considers herself to be lucky, and there is nothing to be ungrateful for.

Her SLE went into remission after 3 years. During the 3 years period, there was not one incident of relapse. Kuan has been taking her medications and seeing the doctor in accordance to the doctor’s advice. After 3 years, the doctors started to ask her the question that she was afraid of: Do you want to try to have a baby now that your SLE is in remission?

Kuan and Cheng took approximately 9 months to prepare themselves mentally so that they could attempt to have a baby again, considering the fact that the last pregnancy was a rough ride. They again made a decision to free themselves from fear and go with the flow. They gave birth to a healthy baby girl after 9 months. Their baby girl is 2 years old now. Kuan is pregnant with her second baby now, and will be due soon.

It is truly inspiring to see that a married couple took the “for better, for worse, in sickness and in health” marriage vow to heart, and became each other’s rock during this bumpy journey. I love Kuan’s description of their marriage: “he made me feel that I have married the right person”. For many this is something they hope they could feel until the end of days. I am grateful that Kuan allowed me to pen down her courageous battle and touching love story. I wish their family the very best and the safe delivery of their second baby!