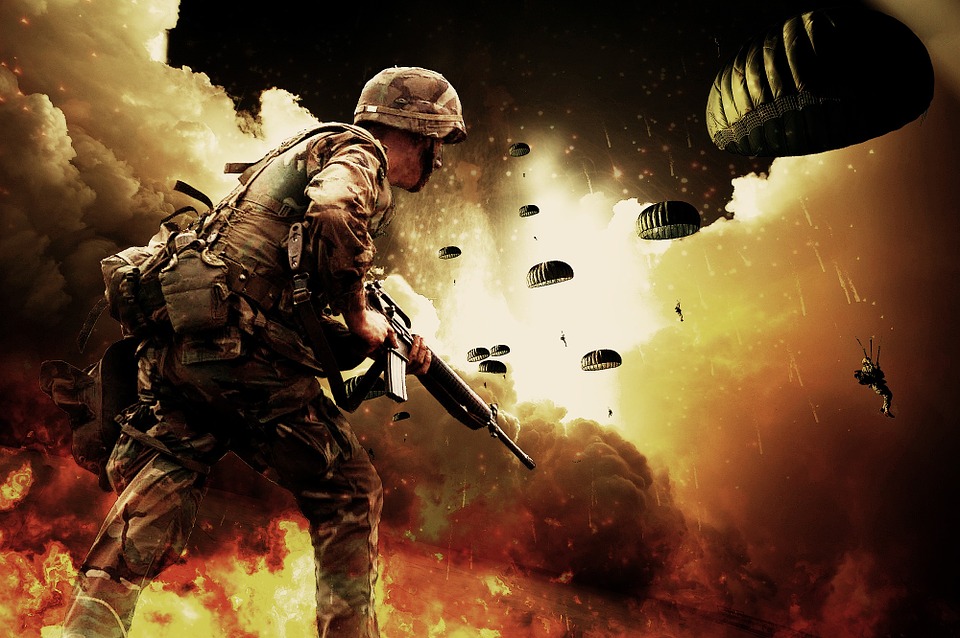 Ever since I started to feel the existence of my nagging inconvenience, I have been hoping that it will go away eventually. 16 days and tonnes of painkillers later, it seemed that my unknown partner is here to stay. It greeted me every morning with pain, left me alone for 7 hours, and reported to me again until I close my eyes. I could no longer go climbing, lift weights, even moving around is difficult. I decided that I needed to put a name to this nagging inconvenience of mine, and have a heart-to-heart conversation with it.

A doctor from my prior consultation suggested that I see a rheumatologist. It did not take long for the rheumatologist to put together a few symptoms and diagnosed it being SLE (Systemic Lupus Erythematosus) with joints and kidney involvement. I had the following symptoms:

SLE is an autoimmune disorder where the immune system marked healthy cells as dangerous invaders and launched attacks against them.  When the SLE is active, you can picture the General (White Blood Cells) announcing to his army:

When you looked at the city that it is pointing, you see that it is just a defenseless civilian city. The civilian city has good infrastructure, and its populous civilians are hard at work. (Think of this as the patient’s joints, kidney, liver, lungs, skin, brain etc)

Missles were fired. Walls fell, civilians died, the city sends out distress signal to the rest of the world. (pain were sent through the nerves to notify the body on the attack)

So when does the attack stop?

Well it stops when the army becomes tired, and has to rest. So the army and the city stopped fire for perhaps a few hours. Get their food replenished, get their energy restored, refuel the battleships, fighter jets etc. (when you are asleep, there might be a temporary moment of peace)

…… Until the next morning. And the cycle starts again.

Here’s a video which explains very well what SLE is:

When the immune system wage a war at the healthy cells, it consumes energy within. The confused immune system continues their attack until their energy are exhausted for the day. They will rest for a certain period, and continue their attack if they are active. As a result, the patient will feel extremely tired every now and then when their lupus is active.

Do they attack everyday?

Different matters or factors trigger the SLE. Most common trigger point is stress, sunlight and physical overexertion. Some days when the negotiation with the SLE went well, the patient may be able to live their life normally.

What can the patient do?

The patient normally will go through a number of medications that aim to suppress the immune system. When one consumes high dosages of immunosuppressant, their immune system is off guard, hence opening the body to potential health threats from actual alien invaders. At times, a small infection could bring the patient down to knees because their immune system is suppressed. When the patient takes immunosuppressant, it is best that they do not go to public places too frequently.

The patient could observe the patterns of their SLE, their whims and fancies, hopes and dreams, and try to manage the SLE’s expectation accordingly.

There is a need to explain to various people on the fact that you have this disease, and that you will need some flexibility in terms of how you complete the tasks or expectations from each of these parties.

Listen to what your lupus says, understand what it wants, then accept its needs as part of your daily ritual. Always exercise, no matter if SLE seems to be active. When it is possible, lift some weights and do some strength training. I believe that strength training helped me with my remission.

I will share some of the daily rituals and some of the beliefs that I have during my journey to remission in my next posts. Follow me if you hope to see updates from my blog!